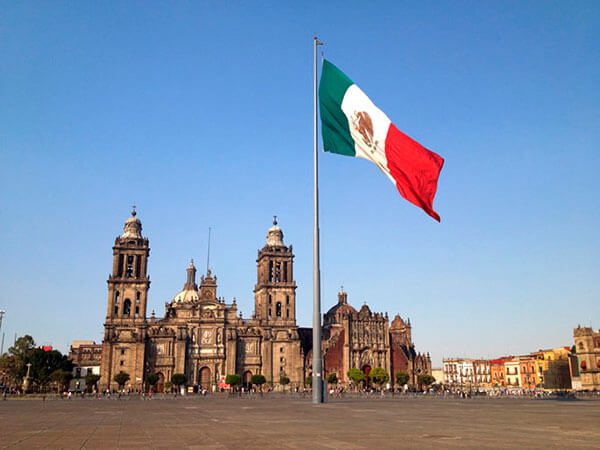 University of California President Janet Napolitano traveled to Mexico City today (March 28) to meet with government, education and business leaders during a trip aimed at reaffirming and strengthening UC’s ties with Mexico.

Napolitano will meet with top officials at the National Autonomous University of Mexico (UNAM); the ministries of Education, Energy and Foreign Relations; the U.S.-Mexico Chamber of Commerce; and Comexi (similar to the Council of Foreign Relations in the United States), among others, to discuss increased collaboration on issues such as public health, energy, the environment and education.

“The exchange of ideas and people is fundamental to the mission of public research universities,” Napolitano said. “That is why the University of California launched the UC-Mexico Initiative. Yet we now find ourselves in unusual times, wondering about the future of our binational collaborations.”

California has a long, close history with Mexico — a relationship reflected today through a shared cultural heritage and deep demographic and economic ties. California exports more goods to Mexico than anywhere else, for example, and roughly half a million California jobs depend on that trade.

To build on that unique relationship, Napolitano in 2014 launched the UC-Mexico Initiative. It strengthens the work of more than 400 faculty across the 10-campus university system whose scholarly research is related to Mexico, and provides strategic direction and institutional support for expanded educational and research exchanges.

Under the auspices of the UC-Mexico Initiative, a binational, multi-institution team last year produced groundbreaking research into the educational barriers faced by hundreds of thousands of school-age children whose lives straddle both sides of the border.

Researchers presented their findings at the Students We Share Symposium in Mexico City in September 2016, together with policy makers and government officials from Mexico and California, showing that many of these students get caught in a kind of educational limbo — their academic progress too often impeded by government bureaucracy, language barriers and resource issues.

By understanding the specific roadblocks, educational leaders in both countries can begin to address the problem, Napolitano said.

“This is exactly the kind of meaningful research and collaboration that the UC-Mexico Initiative is intended to foster,” Napolitano said. “Better information about the migration of students in our U.S. and Mexican public schools can help inform public policies to support student achievement.”

Through the UC-Mexico Initiative, UC plans to work with its Mexican counterparts on how to collaborate to help college students who begin their studies in the United States, but might find themselves, for whatever reason, completing their academic work at a Mexican university. These efforts will include a focus on how to make it easier for students to transfer university credit between institutions.

This summer, UC will help launch a new bilateral business internship program. It will give recent college grads real-world experience by offering internships with transnational companies located in Mexico or California while they take courses in international business at UC or Mexican institutions.

“It’s an example of how the University of California can help meet the needs of both students and their future employers,” Napolitano said. “With our Mexican partners, we can strengthen educational opportunity and make sure we are doing all that we can to give students in California and Mexico the opportunity to achieve their full potential.”

In Mexico City, Napolitano will join distinguished academic and health leaders from Mexico and California when they meet March 29 to discuss health issues relevant to both Mexico and the United States, especially California. The discussions will be part of the UC-Mexico Initiative’s first Binational Health Forum, sponsored by the initiative’s Health Working Group.

Through the UC-Mexico Initiative and UC’s Carbon Neutrality Initiative, researchers in Mexico and the UC system are also working on collaborative research projects designed to accelerate progress toward energy-efficient buildings and cities in both Mexico and California. 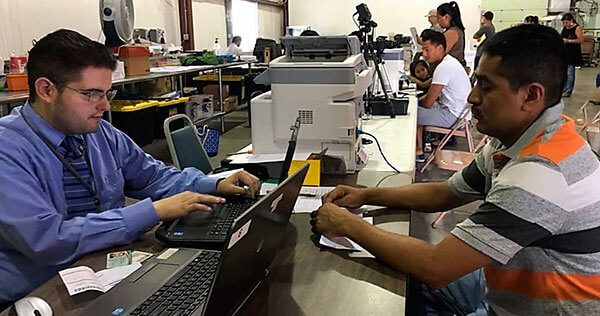 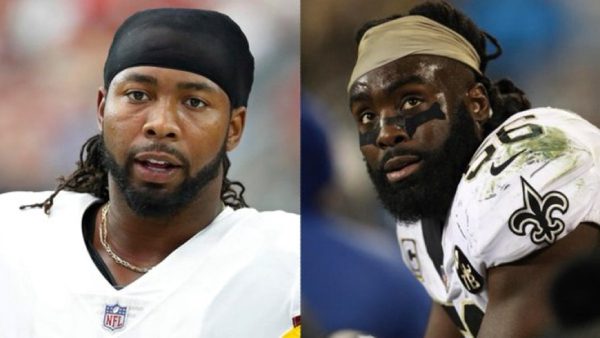 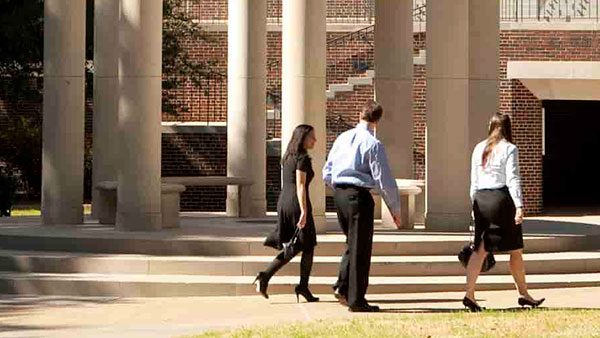