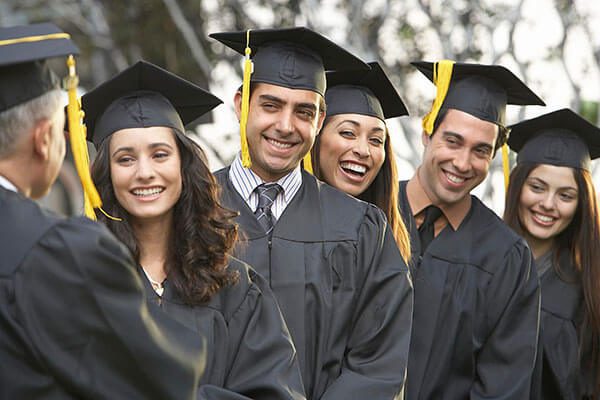 President of United States of America has officially reversed his campaign pledge to deport the so-called Dreamers, undocumented immigrants who came to the United States as small children.

The Department of Homeland Security announced late Thursday night that it would continue the Obama-era program intended to protect those immigrants from deportation and provide them work permits so they can find legal employment.

A fact sheet posted on the department’s website says immigrants enrolled in the 2012 program, known as Deferred Action for Childhood Arrivals, “will continue to be eligible” to renew every two years and notes that “no work permits will be terminated prior to their current expiration dates.”

Immigration rights activists, who have fiercely battled the president travel ban and increased enforcement of other immigration laws, hailed the decision.

“This is a big victory for Dreamers amid months of draconian and meanspirited immigration enforcement policy,” said David Leopold, an immigration lawyer. “The preservation of DACA is a tribute to the strength of the Dreamer movement and an acknowledgment — at least in part — by the Department of Homeland Security that it should not be targeting undocumented immigrants who have strong ties to their communities and have abided by the law.”

The decision is a reversal from the president anti-immigrant rhetoric during the campaign and is likely to disappoint some of the president’s most ardent supporters, who view the program started by former President Barack Obama as an illegal grant of amnesty.

During the campaign, the president repeatedly agreed with that sentiment. At one rally last summer, the president vowed to “immediately terminate” the DACA program, saying that Mr. Obama had “defied federal law and the Constitution.”

But once in office, the president faced a new reality: the political risks of targeting for deportation a group of people who are viewed sympathetically by many Americans. In some cases, the immigrants did not know they were in the country illegally. Many attended American schools from the time they were in kindergarten.

Asked repeatedly about his intentions for the program since he took office, the president has hinted that he would not try to deport the Dreamers. But immigration activists had remained worried that the administration might still eliminate the program.

The decision to continue the DACA program, which impacts about 800,000 people in the United States, came as the administration formally ended Mr. Obama’s attempt to expand it to also cover the parents of the Dreamers.

In 2015, Mr. Obama proposed an expansion of the program, called Deferred Action for Parents of Americans, which could have shielded as many as five million people from deportation and provided work permits to them as well.

That program was never implemented because a Texas court blocked it at the request of a coalition of 26 state attorneys general. The Supreme Court deadlocked, 4-4, on a challenge to that ruling, but the decision by the new administration officially ends the litigation. 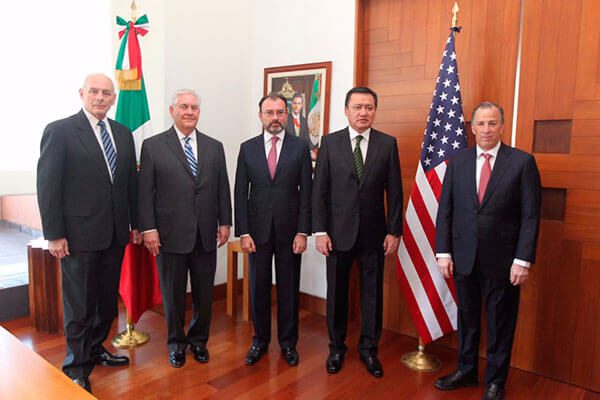 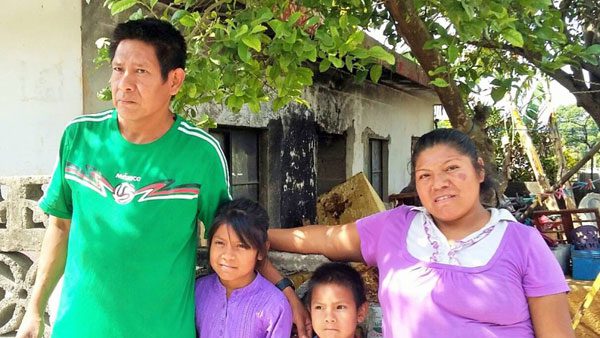 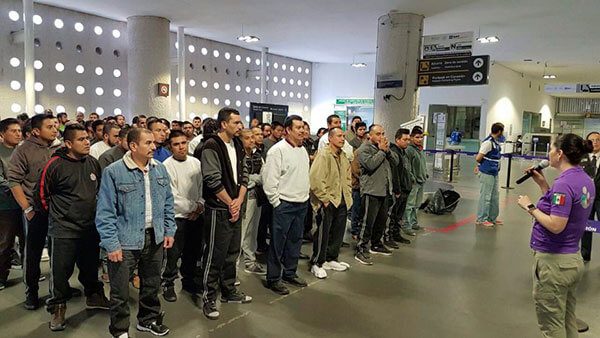