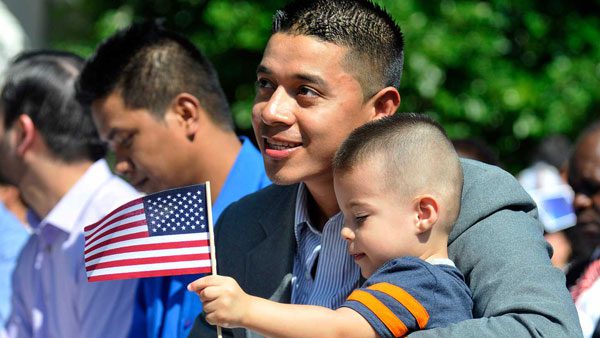 If you’re looking ways to support the hundreds of migrant children and their families, here are organizations doing work on the ground to support.

The largest immigration non-profit in Texas, RAICES recently launched the Family Reunification Program to identify children in detention and reunite them with their parents.

A fundraiser is currently going viral on Facebook and is halfway to its 2.5 million dollar goal.

Join their webinar on Wednesday to learn what you can do in your own community.

RAICES has an online toolkit you can use to learn and educate others about what’s happening to families.

The ACLU is famous for many things, including being the cause of Chrissy Teigen and John Legend’s fundraiser for President Trump’s birthday last week.

The organization is addressing civil liberties issues including ICE and Border Patrol abuse and immigration policies. Every contribution bit helps.

ASAP works to prevent the deportation of refugees and asylum seekers and provides a rapid response team during crises such as this one.

A coalition lead by the group Women for Immigration, Families Belong Together has been organizing marches and rallies demanding an end to the separation of immigrant children from their families.

Border Angels is a California-based nonprofit that advocates for human rights, humane immigration reform, and social justice at the US-Mexico border. Fund education initiatives, refugee support, and water drops on migrant paths in the California desert.

Every single Democrat in the Senate has signed on to a bill to ban family separation.

If you have a Republican senator, urge them to support HELP Separated Children Act and the Keep Families Together Act. They can stop this right here, right now.

Here’s a helpful list to help you find your representative’s digits. 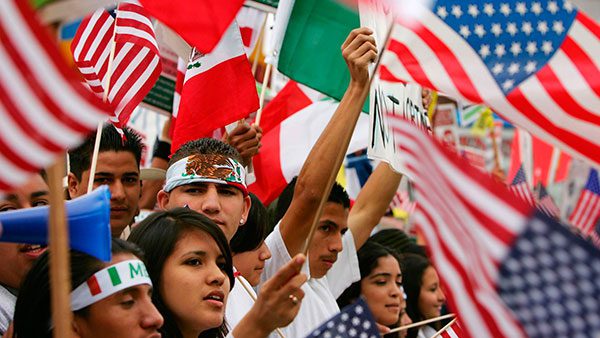 DACA is still in force; we can tell you how to renew it 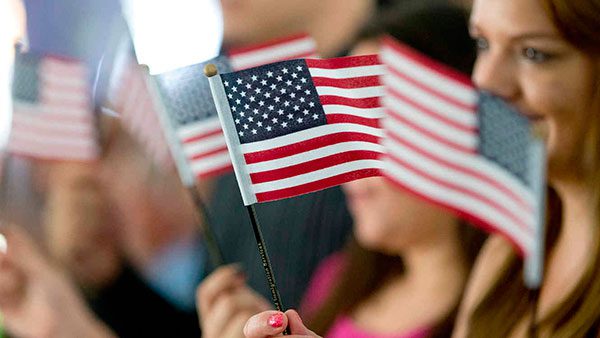 Program supporting Immigrants in the United States to become citizens